Millennium Falcon gets a face lift

Gamer ADD took over and i went out and bought a Millennium Falcon. 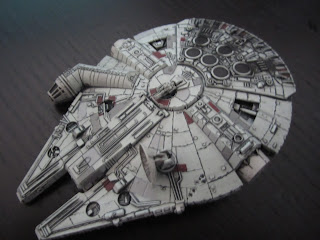 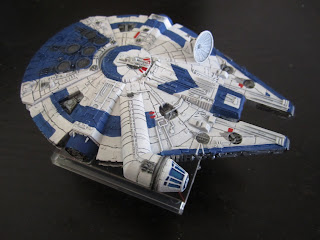 Back to my other projects...SQUIRREL!!!
Posted by Tao 2 comments:

Gave it a shot at my first video battle report.  Was definitely a creative experience, lots of room to grow.  Hopefully this will become a new hobby within a hobby for me.  Time will tell

So last night I had a good friend come over and he showed me X-Wing the Miniatures game. 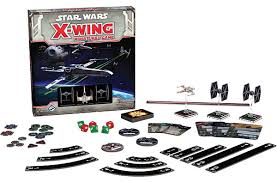 First Impressions
The game appears to be a heavy movements game.  And by movements game I mean you will win or loss the game based on how well or poorly you move your ships in the space provided.  Dice didn't seem as strong of a factor in the game due to the focus mechanic and the chance to hit via hits,crits, and focus on the attack dice.  So where other games you have the potential of lady luck kicking you in the nuts, with the embedded focus mechanic you are more likely to keep her vengeance at bay.  This also drives towards movement being so critical.  If your opponent can capitalize on your movements there is a much higher chance of doing enough dmg to knock out your ships early on.  An in a game of only 3-6 ships in your fleet even a single lost ship is a crippling blow. 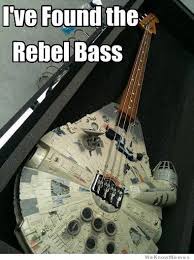 My List
Now I will not admit to any level of expertise (seeing as just above I admitted to only a couple games in), so take what I say next with a grain of salt.  After the couple mechanics learning games, we hashed out a 100pt Rebel List (100pts appears to be this games standard "tournament" format at the moment) which looks like this: