What the hell is this?

So the popped up an image over on Matt Wilson's twitter and from the looks of it, it's clearly a troll. 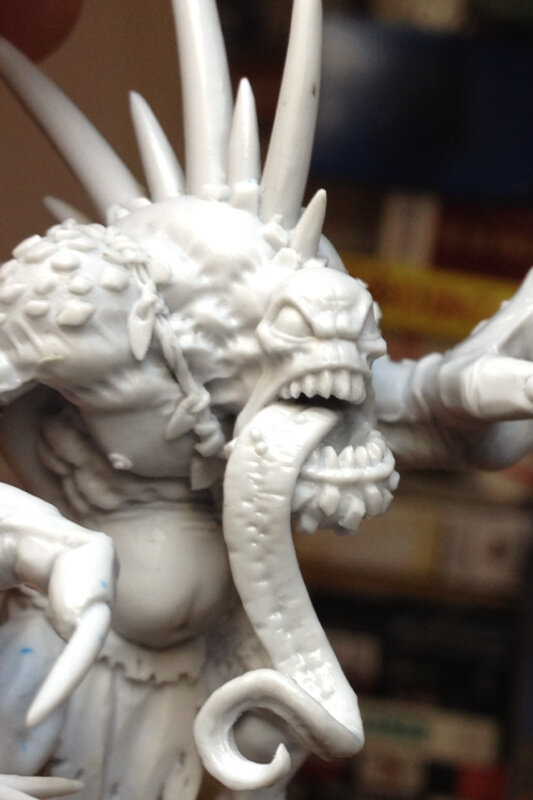 However the troll community has a mention of this possibly being the Black Troll that wonders around eating zombies for left behind.  Could this possibly be a Minion model instead of a Trollbloods?  Could it be possible for a dual faction single model release?

All I know is my first reaction when I saw this was.  If I get this model I have to paint it up a Demon.  The tongue just screams Gene Simmons


Posted by Tao No comments: 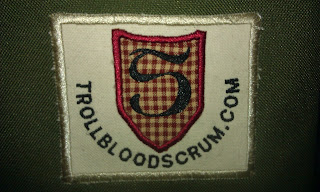 Been a crazy month and forgot to post up the final results of the Trollblood Scrum Painting Challenge II.  Here is the link:

I look forward to the TrollScrum Podcast crew doing this again.  Always good to get your models out there and test your abilities against others.

Spreading the word about my NoVA based gaming groups tournament.  We are hoping to run many events this year and make 2013 a strong year for us.  Not all events will be 40K related as we are a gaming group just getting into Warmachine as well.  If you want to join the conversations you can find us on our forums at http://www.ironfistleague.com/Forums.aspx


Are you good at 40K? Willing to put your money were your mouth is?
Come out to the IFL High Stakes 40K Tourney and Cook-Out

So here is the format (borrowed from Brent at the Inner Circle):
There is a $20 buy-in for the event (includes lunch). Each game you play has a $10 dollar gift card riding on it ($5 from each player's buy-in) and each wins $5 if you tie - the rest of the buy-in ($5 per player) will go to the prize pool. At the end of three rounds the pool (plus 10% for prize support) will be divided between three winners at the end of the day, Overall, Best General, and Best Painted.


So the new faction was announced at TempleCon 2013 and it is to be another Warmachine Faction called the Convergence of Cyriss.   The linked video at the top will show you the preview specifically for them.  So finer points of what you can extract from the video are: